I’m not really talking about those who were born with red hair, but I’m talking about those who color their black hair red while going grey with the belief that the red will make grey less obvious while not actually making it black because putting black on black hair would give it away. They’re sort of goofy looking; they can have some remaining grey hairs on the sides that never got dyed, so now they’re left with all three colors of black, grey, and red hairs and look like clowns. They’re also pretty OCD; taking multiple showers a day, shaving constantly, repeating lame jokes, etc. They wear their pants high up, walk around shirtless with a towel hanging off a shoulder, and they’re always chewing on candies. They also love tea, and make it minimum five times a day including one at 10pm promptly. Maybe one at 2am too, who knows, since everyone is asleep by then. Because they’re on antipsychotics, it’s a joy to make tea. They stutter songs out of tune and forget/make up lyrics and grind ginger and other spices on mortar and pestle. It makes them feel like it’s morning and that they’re right on track with life; when they’re busy making tea at 2am. It’s usually a jolly song and there’s loud thumping sounds coming from the mortal and pestle. All weirdos love tea and feel that it’s always tea time, it’s a fact. 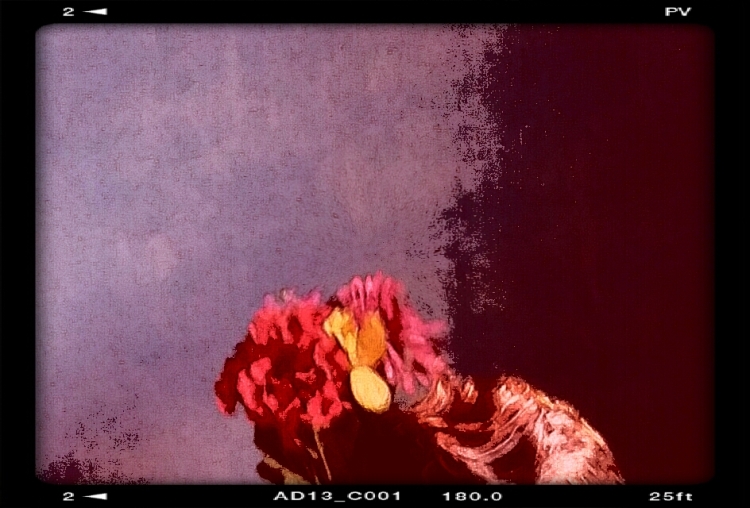 5 thoughts on “Psychos with red hair”

This site uses Akismet to reduce spam. Learn how your comment data is processed.